Pantone, a story that sure you don’t know 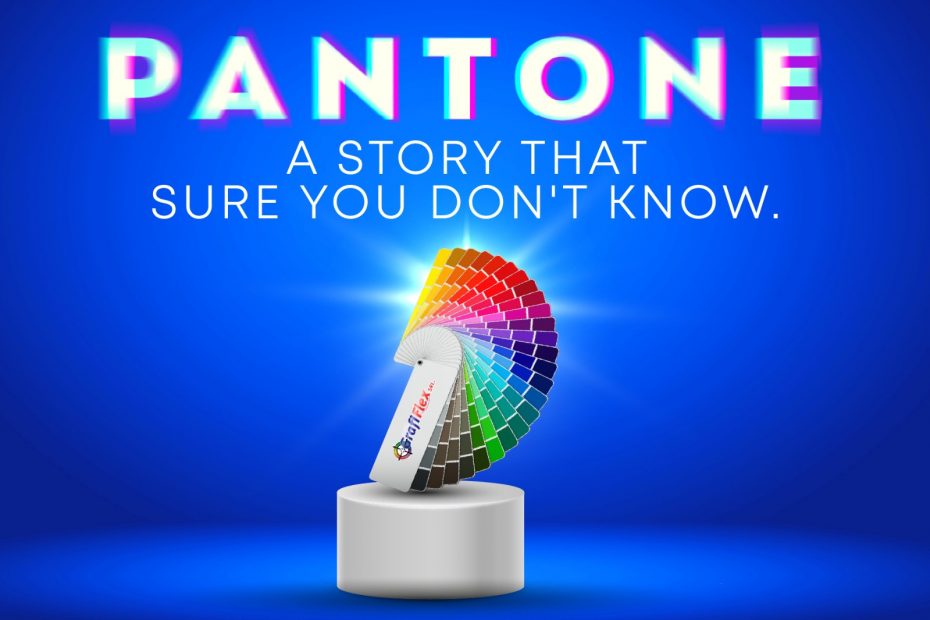 You may not know it, but the first color matching system was born out of a crisis in the early 1956s. Lawrence Herbert, a printer technician who managed colors for cosmetological products, realized that there was no standardized way to match colors when reproducing prints. This meant that every time a print was made, its color differed slightly from the original. When he raised this problem with his boss, they told him to fix it; And so, Herbert set out to create a system that standardized color reproduction. A few years later, 1963 Herbert already as owner of Pantone, launches the first Matching System, the Pantone Matching System (PMS) a formula book containing more than 1,000 color samples with an assigned code. This system solved the problem of color variation and quickly became the industry standard for color reproduction.

Given the scope of this color standardization, they created The Pantone Color Institute, a center for color research, which, year after year, has all the media attentive to the Pantone Color of the Year, a project that began in 2000, initially as a marketing strategy to create expectations to the public about their products. At present it represents a breaking news, where companies of all kinds wait to reproduce it in their brands and the media disseminate without fail.

The Color of the Year is selected by a committee of experts from the design guild who observe color from the development of life itself in different scenarios, fashion, culture, politics, events of great impact, etc. Its main purpose is to convey and/or represent the overall mood.

Today, printers around the world use the Pantone Matching System (PMS), and it has even been adopted by paint companies and other industries that need to match colors accurately. The Pantone name has become synonymous with color matching and its products are used by everyone from professional artists to amateur artisans.

Without Lawrence Herbert’s vision and dedication, color matching would still be a huge issue in the printing industry. Thanks to Herbert’s innovation, we now have a reliable way to produce prints that are exact replicas of the original artwork. So the next time you see a beautiful print or painting, remember that it wouldn’t be possible without Pantone.